Osijek is the 4th largest city in Croatia, with total population of ca 100,000 inhabitants. It is a city located inland in the eastern part of the country on the right bank of the river Drava. Osijek, as a city finds it’s foundations in the ancient times when Romans established colonies in these places. Various cultures have left their mark in this city, since Osijek is also strategically well-positioned, and you do not have a long drive to neighbouring countries like Hungary and Serbia. In its close vicinity there is a must-see Nature Park Kopački rit, also called the European Amazon which was declared a part of the Mura-Drava-Danube Biosphere Reserve under UNESCO. The city is affiliated with many notable persons such as two Nobel Prize winners (Lavoslav Ružička and Vladimir Prelog), Branko Lustig, a Hollywood producer and winner of two Oscars (for Schindler’s List and Gladiator) and Julije Knifer, abstract painter. More interesting and useful information about Osijek you can find at: https://www.tzosijek.hr/index.php 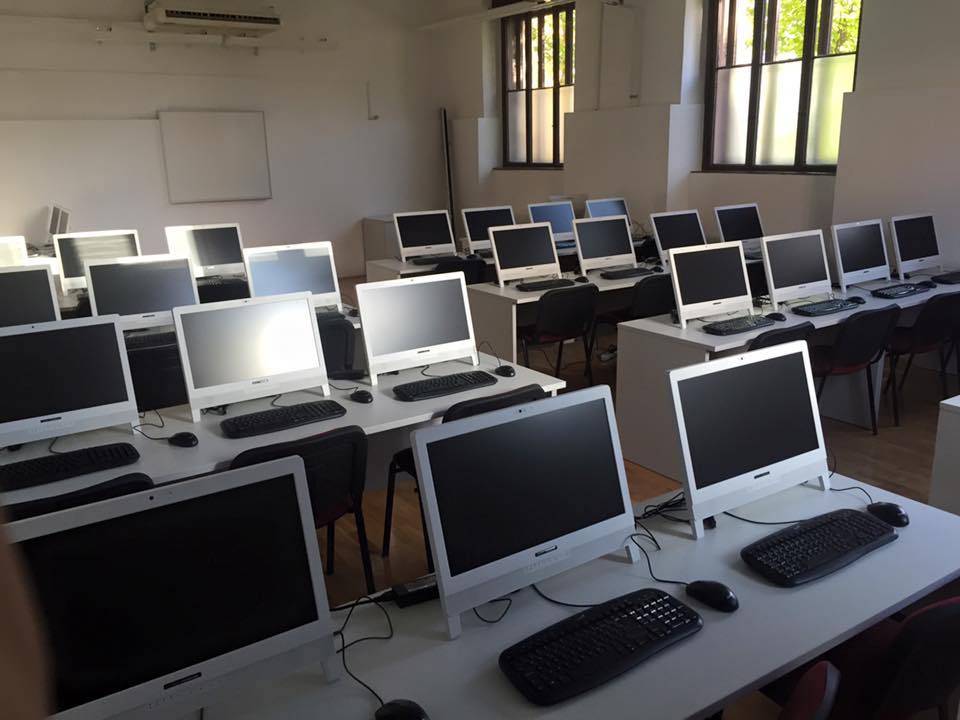 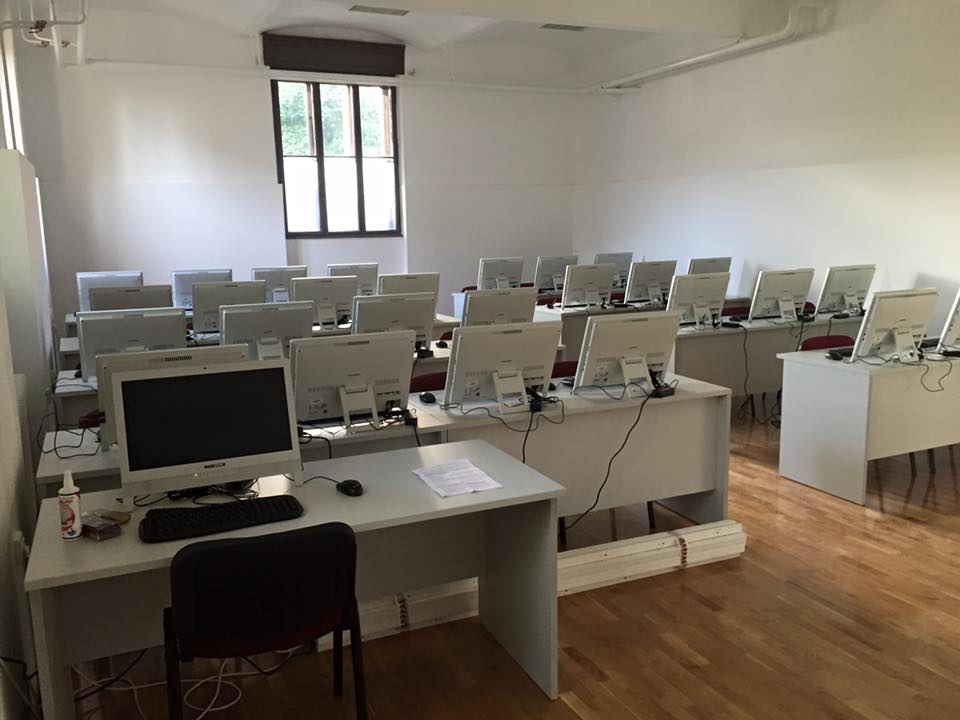